Around London – The Most Impressive Royal Palaces 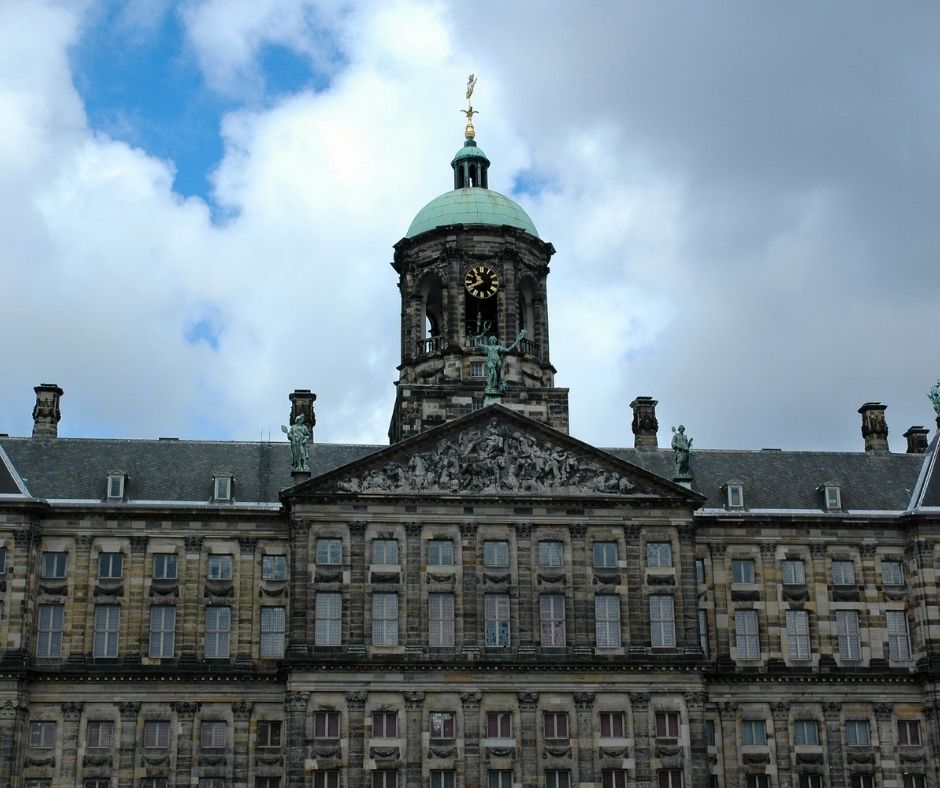 If you have been planning to visit London, then this quick guide will give you the best places to visit if you want to get a feel for what it’s like to live like royalty.

5 Royal Palaces to Visit in London 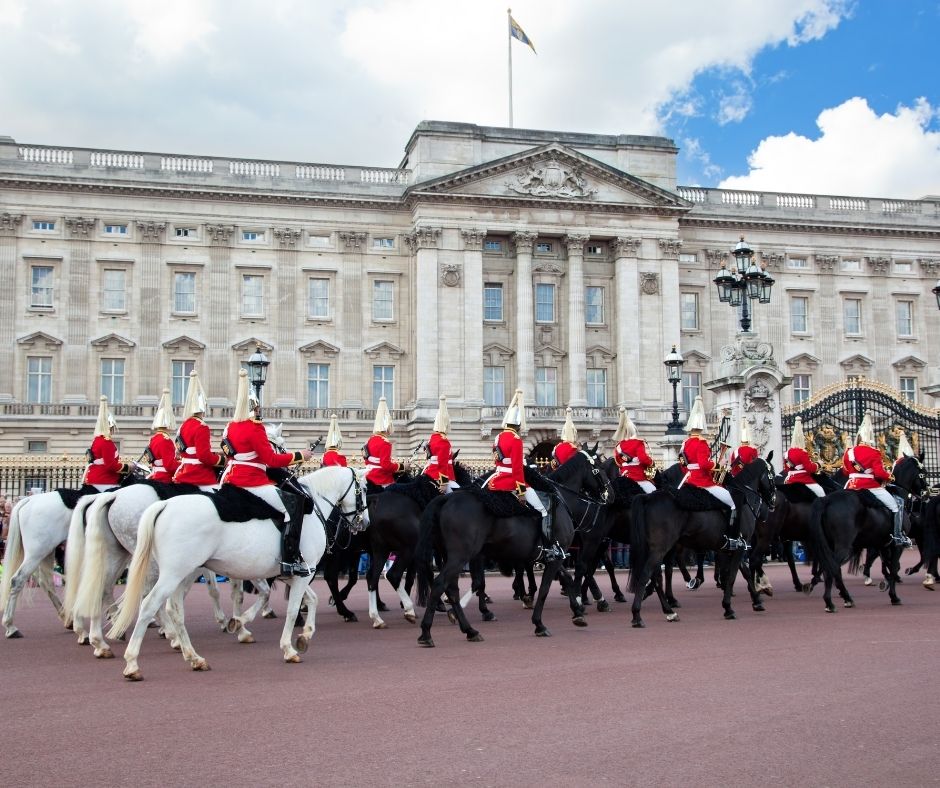 Buckingham Palace is considered the most famous royal palace in the world, and it’s been a royal residence for 150 years. The palace is owned today by Queen Elizabeth II and is used as a place to entertain foreign dignitaries and receive visiting heads of state.

Since 1837, it has been the official London residence of Britain’s royals. Today, it is The Queen’s official residence. The palace in the City of Westminster is a setting for state occasions and royal receptions.

The tour of Buckingham Palace includes The Queen’s Gallery, which displays works of art from the Royal Collection. The gallery changes its exhibits every few months, so it is worth visiting more than once. You can also explore the beautifully landscaped palace gardens. 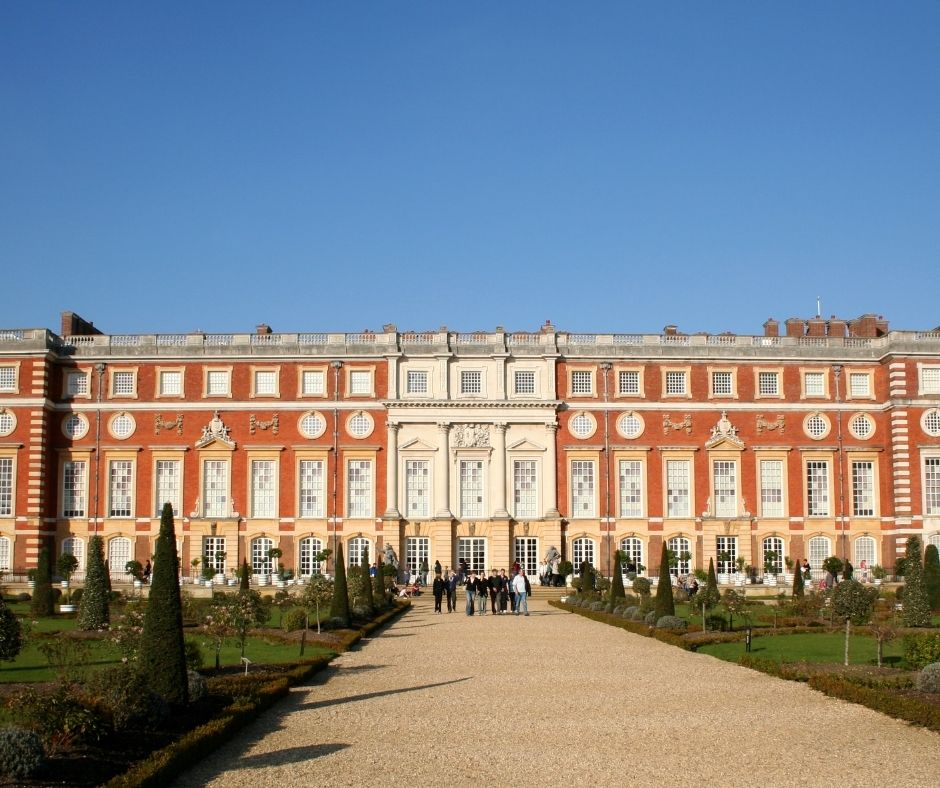 Hampton Court Palace was a favorite residence of King Henry VIII. It is located by the River Thames, about 12 miles from Central London. The palace has a fascinating history as it was built by Cardinal Wolsey, who gave it to King Henry VIII as a gift after falling out of favor with him. After King Henry VIII moved in, he made extensive additions to it, including a new wing and Great Hall where he would hold lavish banquets.

Visitors can explore the Tudor kitchens, walk through the famous maze, or tour the State Apartments where Henry VIII lived.

Windsor Castle is not just one of Britain’s most iconic buildings and a must-visit place in London — it’s also the largest inhabited castle in the world! The castle stretches for an incredible 5 acres and is a unique blend of medieval fortifications and baroque architecture. It has served as a home to various British kings and queens for over 1000 years.

The castle was built by William the Conqueror in the 11th century. It was designed originally to guard the Norman and mark a place on the banks of the River Thames. As years went by, the subsequent kings made additional developments and renovations to the castle to make it one of England’s most beautiful and architecturally stunning palaces. 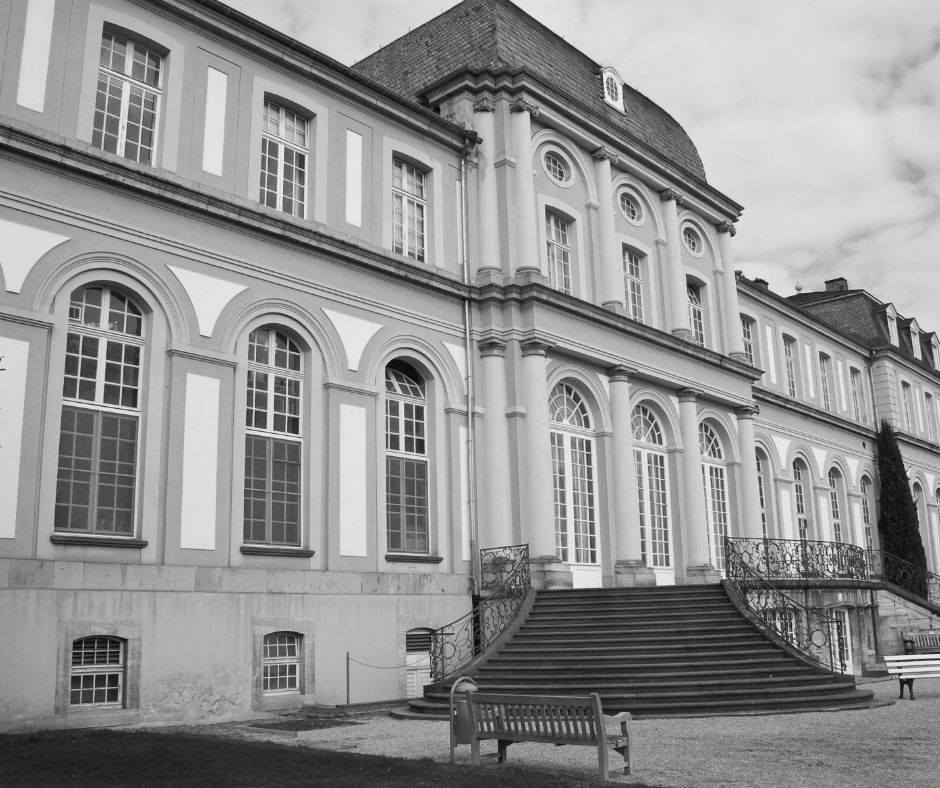 Eltham Palace is a striking mix of medieval and Art Deco architecture, with incredible interiors and a fantastic location.

Eltham Palace is a popular royal palace with magnificent interiors that seemed inspired by the Palace of Versailles in France. Originally built in the 14th century, it has been renovated several times over the years. Today, it is home to some of the most incredible art collections from around the world.

Walking through the medieval Great Hall is a great way to discover more about Eltham Palace’s colorful past.  You can also take time to explore the beautiful gardens and see how they fit into the landscape of Greater London. 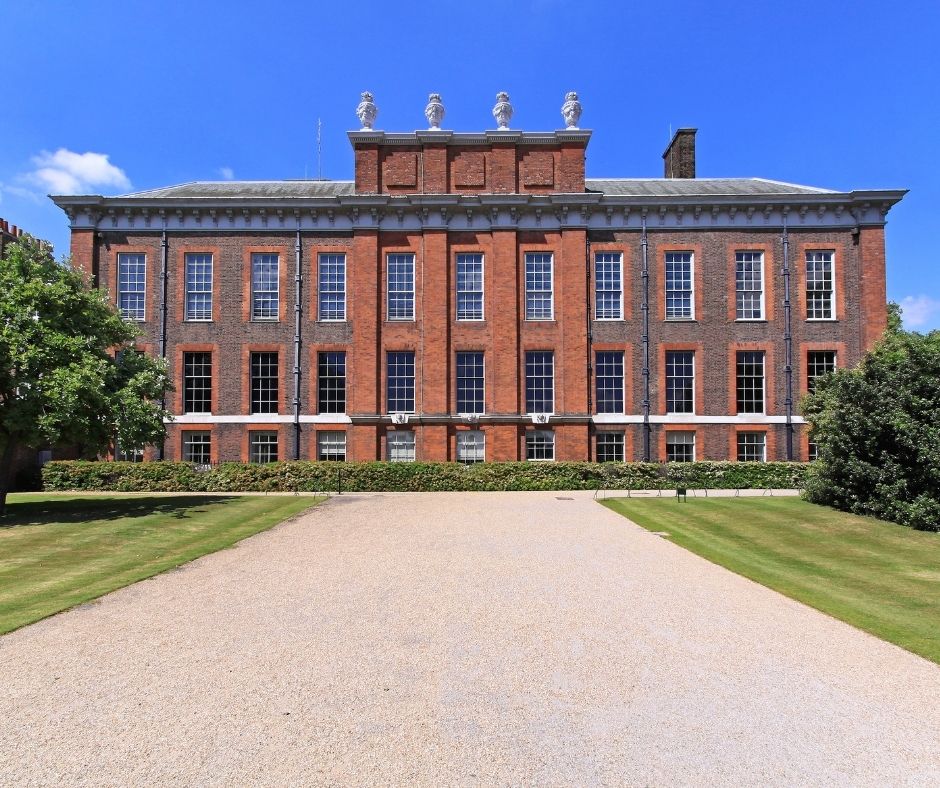 The charming palace comes alive with royal history and has a lot to offer. The rooms are open for tourists to explore and a guided tour is available as well as an audio guide. There is a stylish cafe and an ornate garden open from spring to autumn, which allows you to experience the tranquillity of the palace grounds.

These are just a few of the royal palaces in London. There are many more of these with historical importance like the Kew Palace, Tower of London, Hillsborough Castle and Gardens, and more.

Planning to explore these beautiful royal palaces in London?

If so, book a car to take you around the city on a tour of these grand palaces!

At A1 Cars London, we offer minicars for tourists to travel around the city with ease. Book us online and experience our friendly services with our professional drivers to guide you throughout your travel in the city now.