Top reasons to explore the city of London

There are very few cities in the world where people pour in from all directions and corners of the globe with a desire to explore, work or lead a comfortable life. As one of the economic powerhouse on the planet, the English capital presents a fascinating image of that steeping in the rich glorious history with making a great way in the future. The city perfectly balances its 1000 years old rich history and what the future holds for its people. London has been honed into a miraculously incredible city with a 2000-year-old history. The city’s gothic grandeur and vibrant culture are pure magic that each one of us desires to witness. London offers something for everyone, right from its glorious history to culture to fine food and the most important being the exceedingly good times.

Here in this post let’s discuss the reasons to explore this deeply exotic and cosmopolitan city:

Steeped in the glorious history

It was 43 AD when this exotic city was founded encompassing a rich architectural past. The age-old architectural gems that date back to the Victorian times can still be seen standing tall in the capital. Many of them have been named UNESCO World Heritage Sites, which further accelerates the joy of exploring such places. Some of the historical attractions that further ameliorate the charm of the London vacation include the Tower of London, Big Ben, Tower Bridge, Palace of Westminster, and Buckingham Palace, to name a few. 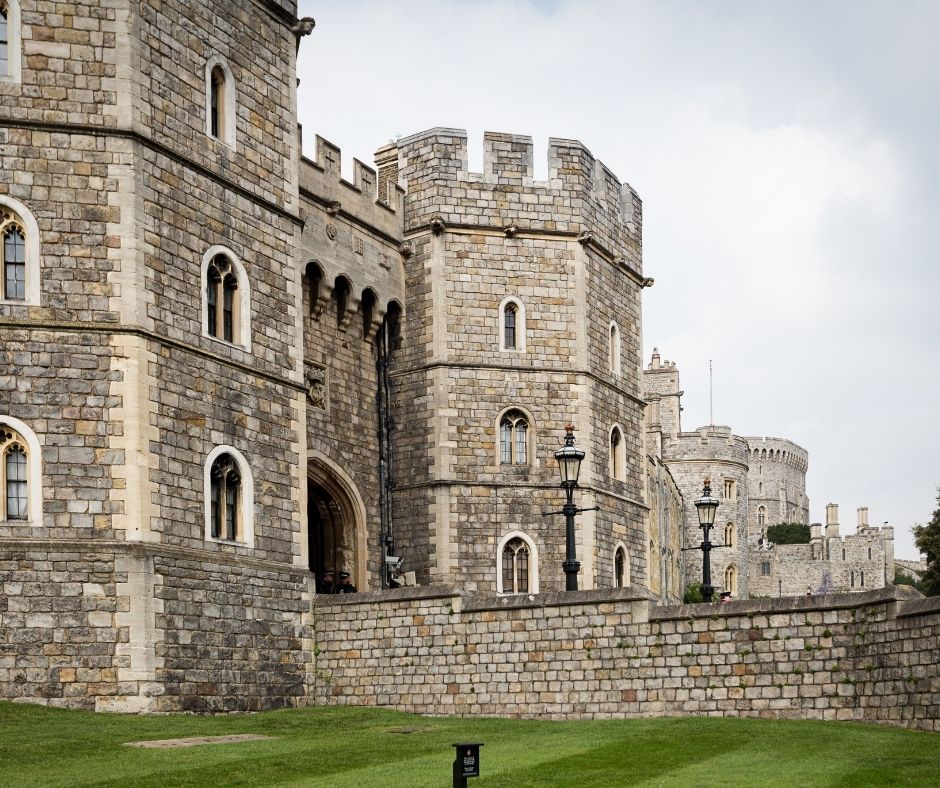 Monarchy and royalty are some of the best-known aspects of British culture. Prioritizing a visit to Buckingham Palace to witness the Changing of the Guard ceremony is an honor in itself. The lively nature, high-brow sense of humor, and incredibly good manners of the Brits with that perfect attitude further help you feel the warmth of the people of the city. Being a progressive city, their openness makes London a great city even for the people who belong to counterculture or subculture. 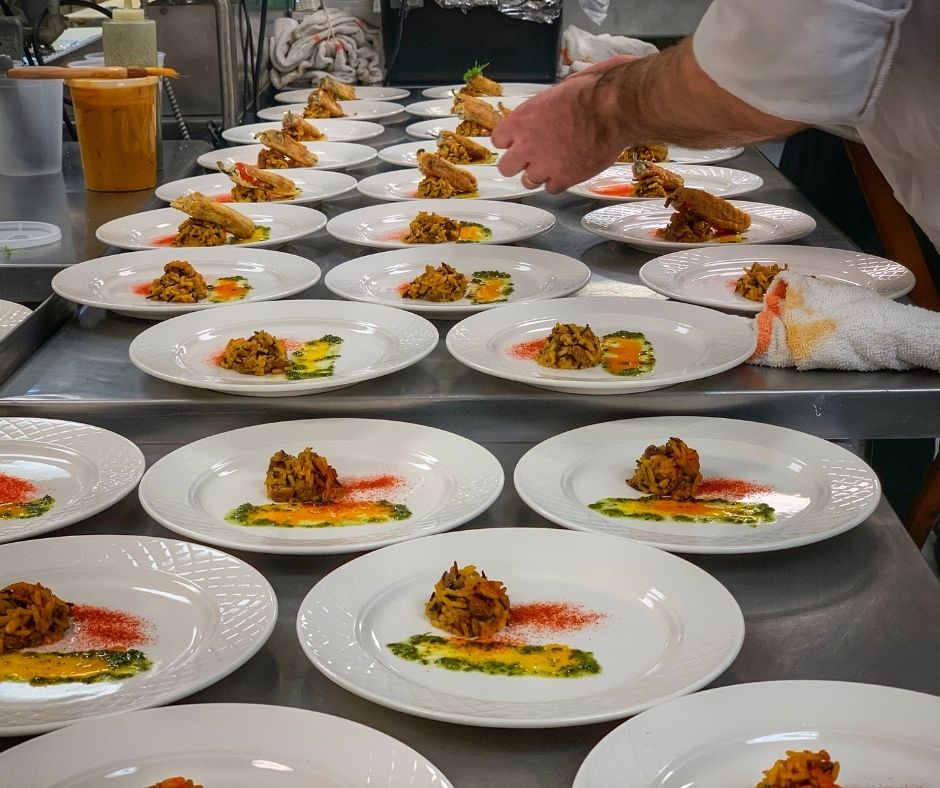 The culinary experience is one of the prime reasons that make people move from one place to another and even one country to another. London offers a great fine dining experience and is packed with exceptional food items that go beyond the chips and fish. Ranging from street food to local food to fine dining, all have their charm when you are in London. Borough Market, in London, is world-renowned for its wide range of options when it is from authentic London food, and street food. 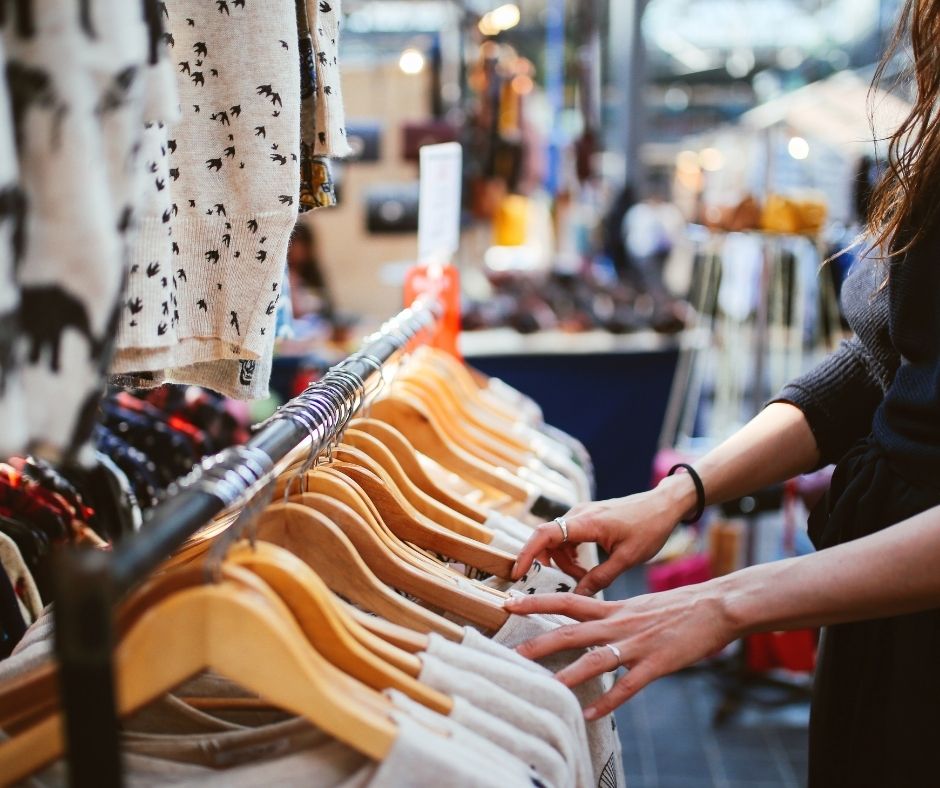 A place without shopping opportunities is no place in itself! Well, London is a shopper’s paradise. The fashion scene is without an equal and promises the grandest of the shopping adventures to the explorers. You get to experience a range of luxurious settings present in the world, right from exploring the world-famous shopping hubs such as Harrods to Selfridges to vintage stores and flea markets- all promise a treasure trove of beautiful quaint collectibles. Some of the top shopping districts in London are Oxford Street, King’s Road, Bond Street, Regent Street, and Carnaby. 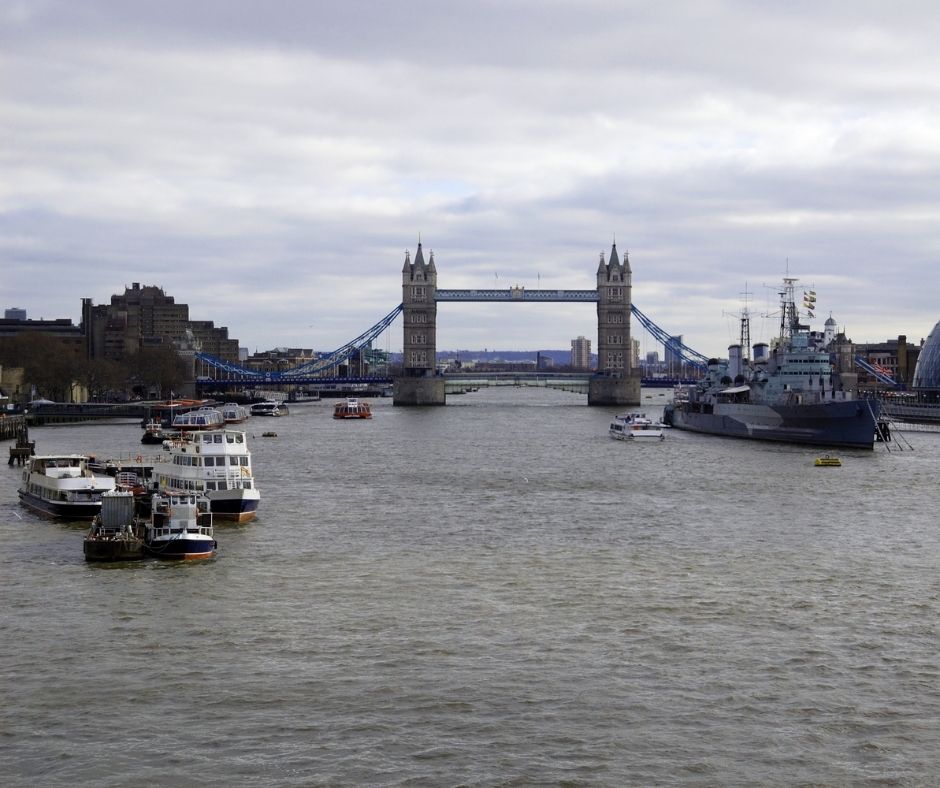 In case you are looking for more than the double-decker ride you just had in London, it’s time to grab the opportunity of sailing on the beautiful river, the Thames that flows through London, and some other British cities. While sailing, you will witness some of the breathtaking sights and several canals that often depict the scene as is there in Venice. 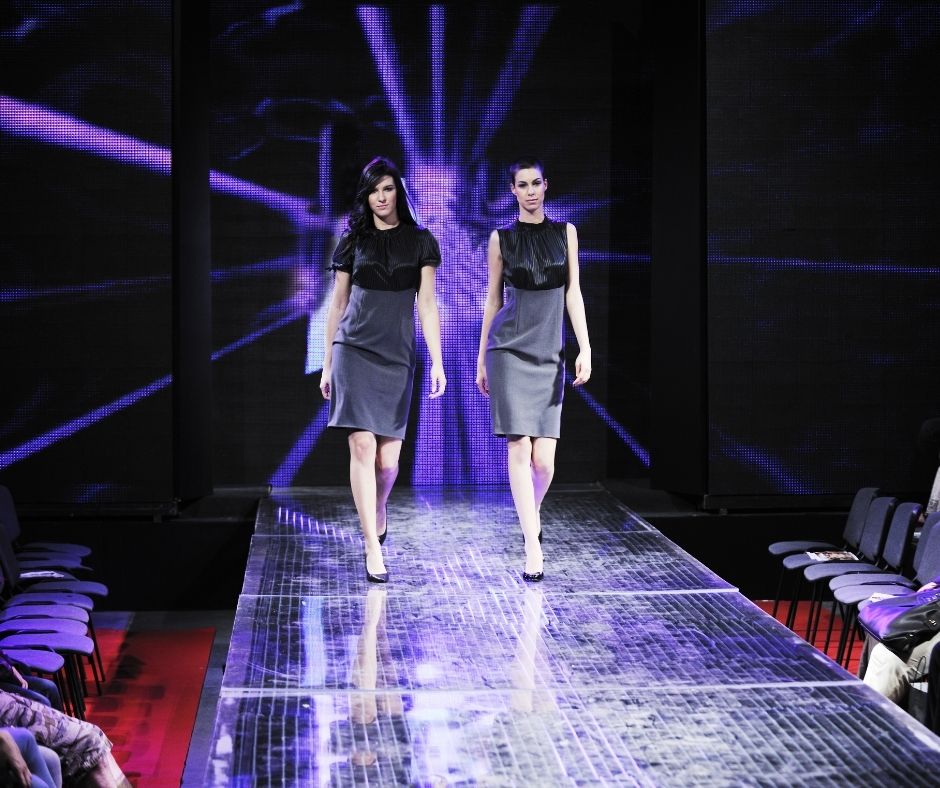 London and fashion are often considered synonymous. With some of the greatest brands that made the headlines belonging to this iconic city, the city is known for bringing a countless number of avant-garde fashion designers into the spotlight. The London Fashion Week, organized in the city ranks among the most prestigious and influential fashion shows conducted in the world offering an edgy street fashion scene. With a plethora of supermodels, iconic brands, and a great fashion sense, the city can offer humble beginnings to new fashion seekers.

As the capital of the United Kingdom, London has the largest urban area in England and offers everything to everyone. Right from its spirit to beauty to richness- it has everything that makes it a must-explore destination. The diverse city perfectly combines art and culture, history and heritage with vast green spaces. We’re going to have to start over, so it’s time for us to explore the more City of London with a1carslondon!