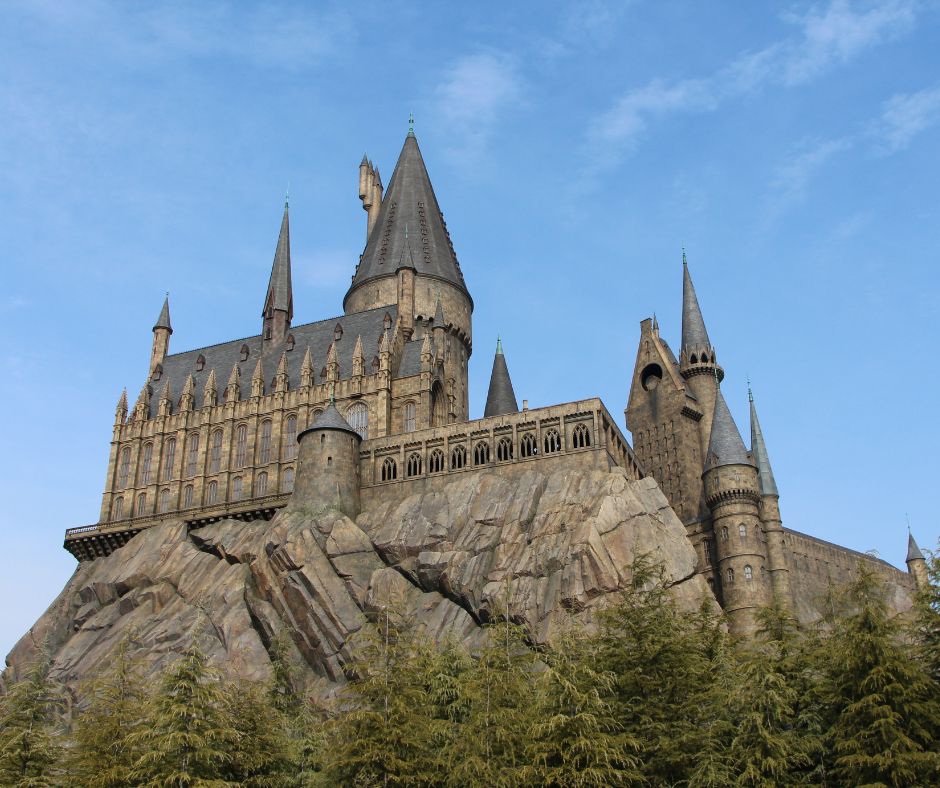 There is something magical happening at Harry Potter World UK, no matter what you think about magic and special effects. After visiting the Warner Brothers Studio in London, you can feel the original power of Harry Potter movie magic.

People from all over the country lose their minds over a movie, and the book was incredible. The Warner Bros. Studio in London was used for Harry Potter filming and is now memorable for ten years. You can see the progression of props, as it was preserved to use in subsequent movies, just in case.

Here are some popular things about Harry Potter tours in London which you can’t afford to miss.

What to see at Harry Potter Studios?

It features the original studio sets of the critically acclaimed film franchise. It is a self-guided walk tour where you will get a chance to peep into sets like the Weasley’s Joke Shop and wander down Diagon Alley and Ollivanders.

Do not miss an opportunity to step inside the actual Great Hall equipped with a fireplace and banqueting table. The studio tour is more focused on fans of Harry Potter; however, if you are interested in film sets and special effects, there are lots to explore.

The very popular dark art feast will return for Hallowe’en in 2022, along with the Great Hall ceiling adorned with more than 100 floating pumpkins. It will also include red apples dressed along with the tables and a Halloween feast of lollipops.

You can also follow the Dark mark trail and try your wand combat moves against Death Eaters in living due as it storms the studio tour. Along with all this, the platform 9 ¾ and the terrific Diagon Alley become darker here to give the much-awaited experience to the visitors. 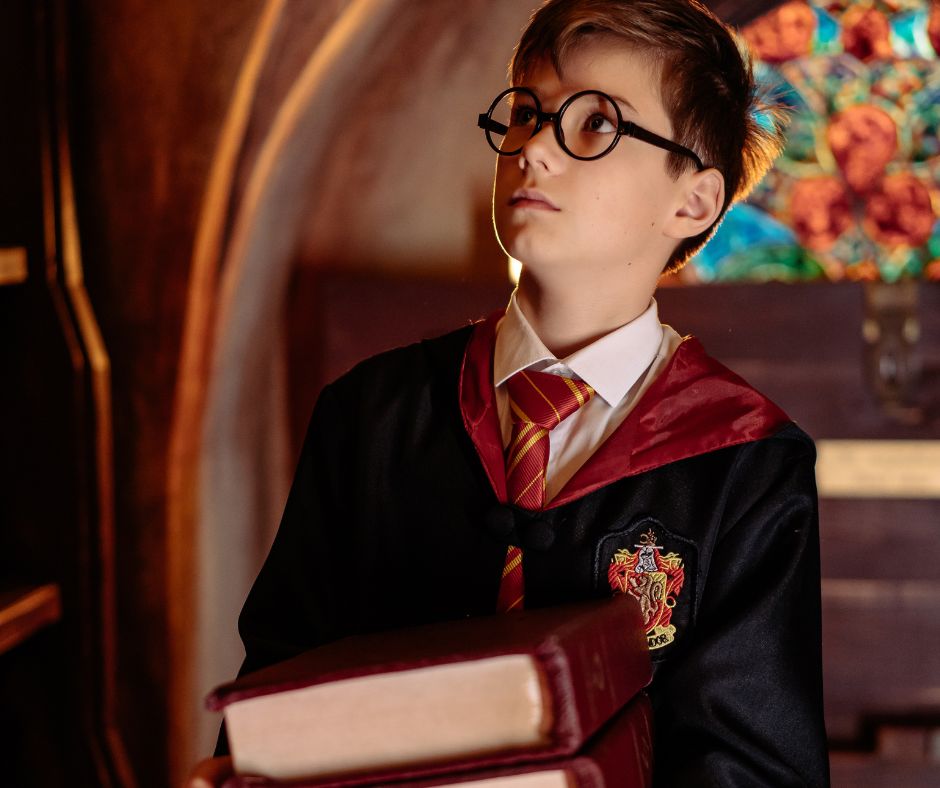 The creatures will spotlight how Mandrakes and magical creature effects were bought to life on screen. Begin your journey from the Great Hall by looking at the Front Choir scene as seen in the movie ‘Harry Potter & the Prisoner of Azkaban’ featuring costumes of Professor Flitwick, conductor of the choir, as work by Warwick Davis. You will also see various magical creatures, including Dumbledore’s beloved Fawkes and Cornish Pixies. The animatronic Monster Book of Monsters can also be spotted during the tour.

The greenhouse is going to open for the very first time! Jump into the greenhouse, which is home to various magical and exotic plants.

You can stop to pull out a potted Mandrake as part of the interactive display. From the movie scene in ‘Harry Potter and the Chamber of secrets,’ you will recognize the Venomous Tentacula hanging from the ceiling.

What is inside the studio?

There are various holding rooms before entering the studio. After going through the lobby area, you need to queue to enter a small room featuring memories and props on screens of the film and Harry’s cupboard under the stairs.

You will be welcomed to the Warner Bros. Studio Tour London by the main cast of Harry Potter. As soon as the tour starts, you will be guided to a large room with cinematography on the walls and an introduction to the original motivation for making the movie.

You can also see interviews with discoverers and producers of Harry Potter and many other people who were there from the beginning. After that, you will be guided to the cinema room, where you can watch a short movie introduced by the three main actors, Rupert Grint, Emma Watson, and Daniel Radcliffe. These three actors acknowledge the hard work of thousands of people who have worked behind the scenes for the famous movie.

The Great Hall At Hogwarts School 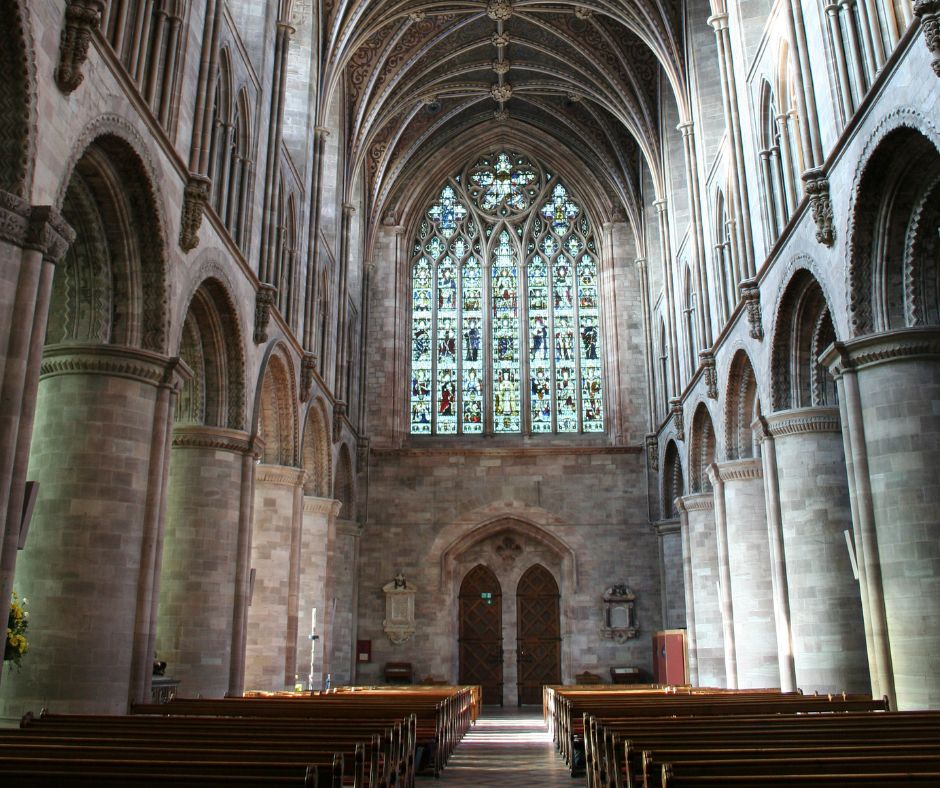 The real magic comes to life when you step inside the Great Hall. Walking down the natural stone floor, you enter the giant hall with tall Gothic windows and a high ceiling.

You can also see the long house tables covered with individual place settings. All these were hand created for the movie. At the top of the room is a table with models of Professor McGonagall and Snape and their robes, Dumbledore and his Owl Lectern, and a giant Hagrid.

Explore the main studio tour at your leisure

After Great Hall, you can explore the remaining studio at your own pace. There will be much to explore like different movie sets, Hogwarts express, various statues, etc. So, you should have around four hours in hand to make the most of the Harry Potter Tour, London.  We’re going to have to start over, so it’s time for us to explore the more City of London with a1carslondon!