Top reasons to explore the city of London 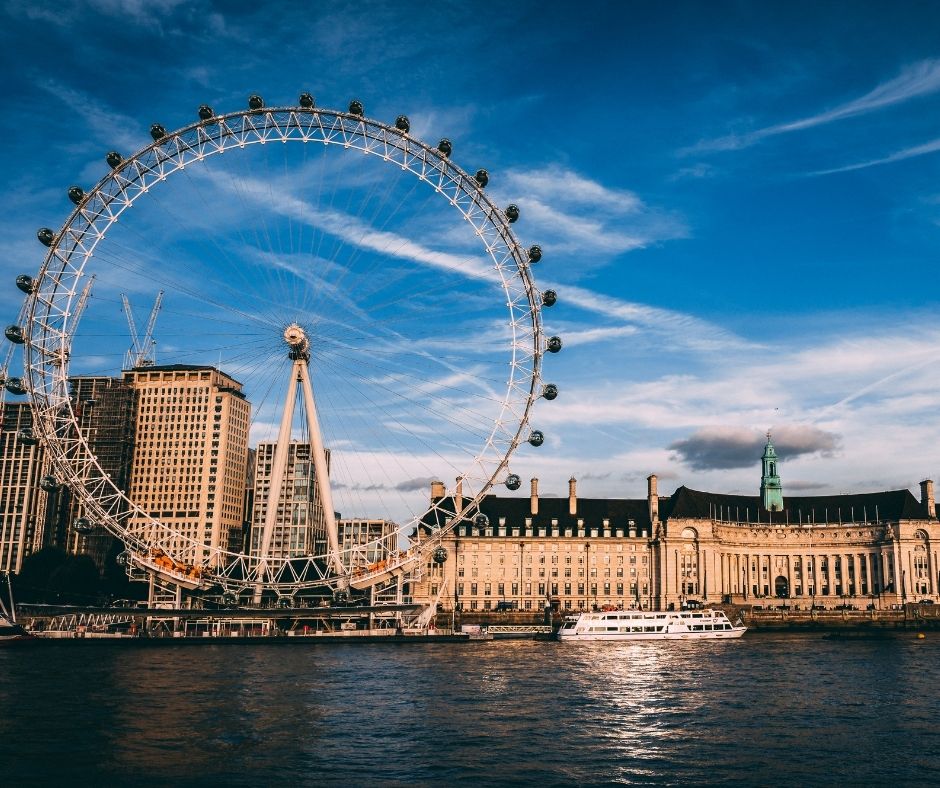 If you’ve ever been to London, you’ll be aware that it’s enormous, with a landmass roughly twice the size of New York City or 15 times (yes, fifteen!) that of Paris. It may not appear to be as big since there is such a huge transportation network. Because the city is so enormous, it won’t surprise you to learn that London has a lot of history. But first, you’d better tidy up your London situation. Did you know that there are two Londons?

This may appear perplexing, but the term “London” refers to a larger region known as Greater London, which comprises 32 boroughs and over 8 million people.

The Greater London Authority (GLA) – which comprises the London Assembly and the Mayor of London, who handle such matters as waste collection, transportation, and law enforcement – is in charge of the entire region.

This is the city of Big Ben, the London Eye, and the Tate. The City of London, on the other hand, is a much smaller piece of territory with a far longer history – and its own Mayor! But first, we’ll look at one of these boroughs: the City of London.

The City of London is framed by dragon statues 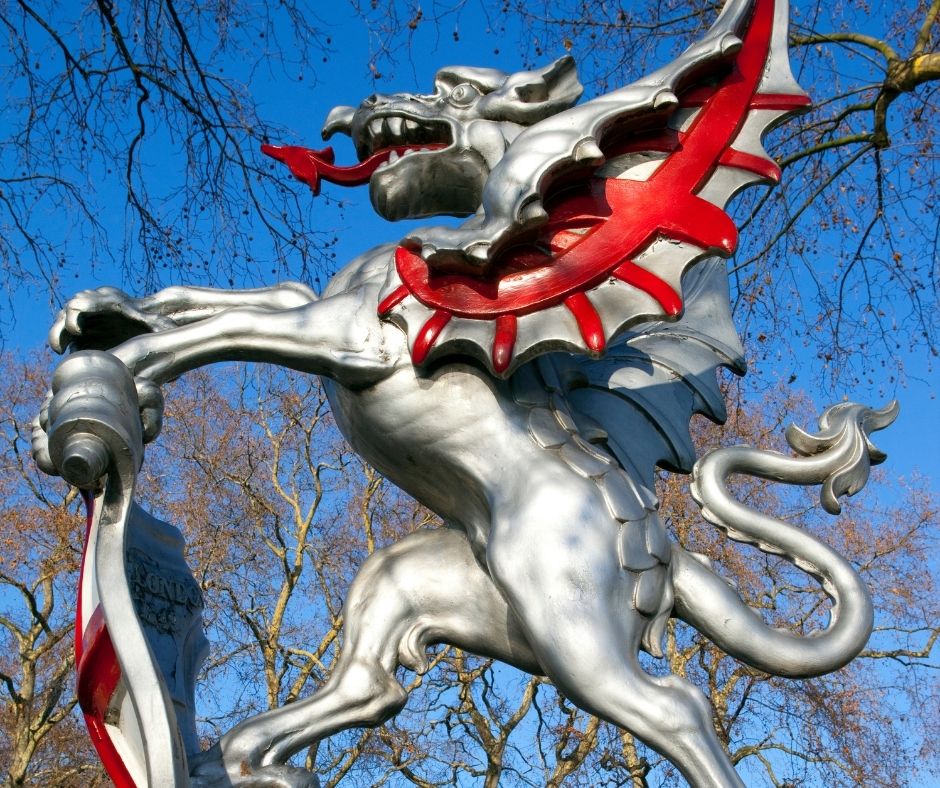 The tale of the City really began more than 2,000 years ago when Londinium was founded as the Roman Empire’s capital and became the center of Roman Britain for the rest of the Roman Empire.

According to some historians, the founding of Londinium was in 43 AD, however, it was a Bronze Age community on the banks of the Thames River far earlier. It was also vulnerable and frequently disputed in its early days.

The strategic position near a river made it an important target for the ambitious Romans, yet the city didn’t give up without a fight.

Ruins of Roman walls from Londinium 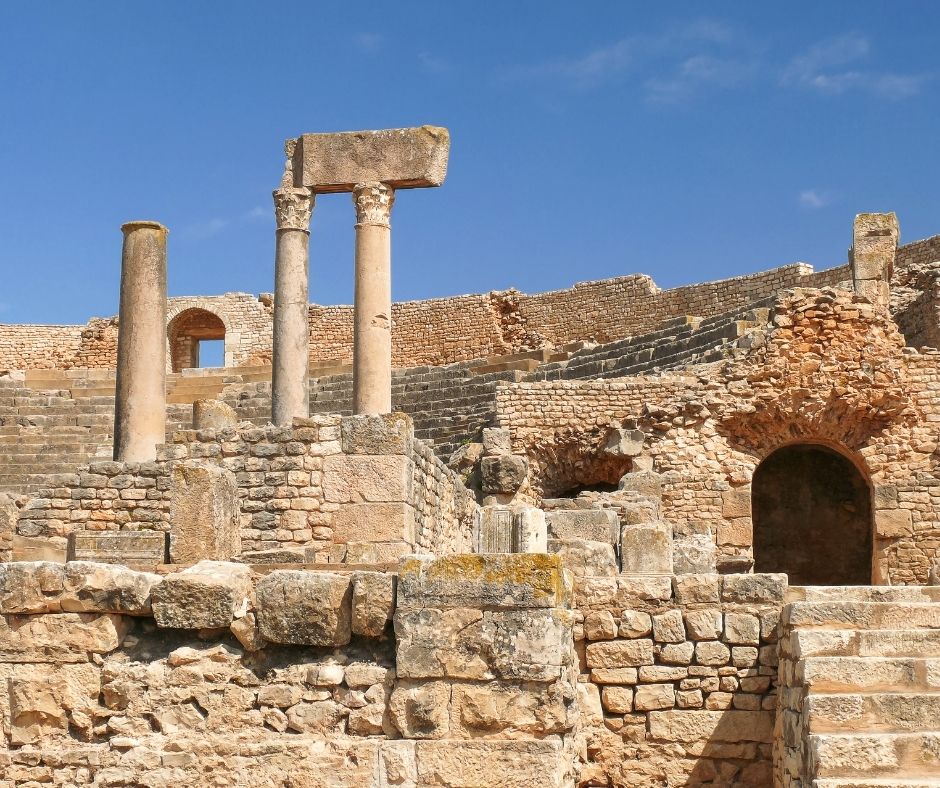 The Romans’ resistance, including Queen Boudica’s incredible uprising in 60-61 AD, would keep them out until the end of the first century AD. But once they did, Londinium rapidly became one of the Empire’s most significant cities.

By 120 AD, Londinium had a population of around 45,000-60,000 people, with the vast majority living within the walled fortifications that existed at the time and are now known as the City of London.

Over the years, the population grew and the city limits expanded beyond the walls, but because of their approximate size,

The City of London is still known as “The Square Mile.” Although it no longer is the capital of Roman Britain, it has become a worldwide financial center as banks were founded and expanded throughout the Industrial Revolution.

To take advantage of its advantageous position on the Thames, the City became the natural center of an expanding Empire.

The City, on the other hand, was more than simply a group of banks and brokerage firms: it is also host to several of the UK’s most important cultural sites.

Spending the day in London means traveling back in time yet also seeing ahead, and gaining a feeling for how enormous Greater London has grown to be.

A city’s narrative is always a human story, and it’s always worth listening to.

London’s history may be found at the Museum of London 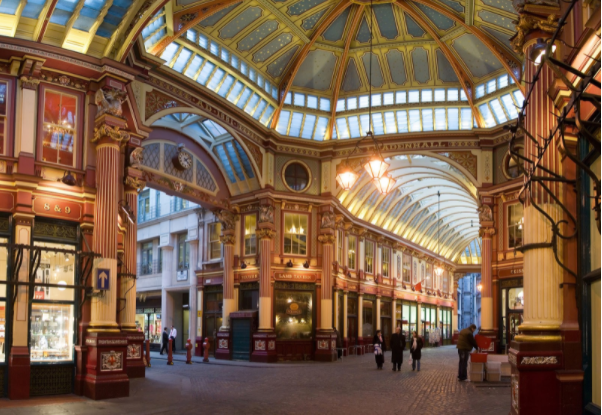 The Museum of London, located in the center of London at The Wall, a fragment of the ancient Roman fortifications, is an excellent place to begin. The London Museum is one of the oldest museums in the United Kingdom, having been founded as an archaeological Guildhall Museum after the discovery of a Roman mosaic in 1826.

It was officially established in 1912 and moved to its present location in 1976. It still maintains a strong archaeological tradition, and visitors can walk through time, starting at 450,000 BC with the prehistoric artifacts from the Lower Thames Valley.

The Museum, on the other hand, tells the City’s tremendous social history in nine free galleries that go back throughout time.

Highlights of the collection include a death mask of Oliver Cromwell, testimonies from those who witnessed the Great Fire of 1666, remnants of medieval firemen’s tools, a recreation of the original Vauxhall Pleasure Gardens, and a display on 1960s fashion that coincided with Beatlemania.

The Museum of London has on display a painting depicting the Great Fire of London, which was created sometime in the 1670s.

St Bartholomew’s Hospital, which is also known as Barts, is located just behind the Museum of London. It’s the oldest hospital in Great Britain. It was established in 1123 by Rahere, a monk who had served on King Henry I’s court. It is now recognized as a teaching hospital owing to its long history.

The church is particularly significant for housing the capital’s only surviving statue of King Henry VIII and for housing a number of important medieval art pieces.

However, two of its most well-known fictitious inhabitants, Sherlock Holmes and Doctor Watson, are likely responsible for its popularity.

The hospital was the location of Sherlock’s first encounter in A Study in Scarlet, as well as more recent BBC adaptation Sherlock, which filmed significant sequences there, has made the hospital a must-see destination for fans of the show.

From every side, the City radiates history.

The cast-iron dragons that demarcate Temple to the Tower of London are just one example of history hiding in plain sight.

Remember when we mentioned that the City has its own Mayor? The title of Lord Mayor of London is most often a ceremonial one nowadays, but it was quite significant in the 18th century when Mansion House was constructed.

The office signified receiving ambassadors from all over the world when Mansion House first opened in 1739. It is still the seat of the Lord Mayor, but it also has one of the world’s largest gold and silver plate collections.

The most fascinating aspects of visiting the City of London are all the oddball historical remnants that may be found in anyplace.

Take a trip back in time and explore the Leadenhall Market, which dates from 1321 and is built on what was once the center of Roman London.

It has been a trading and food-trading hub since the Middle Ages, and its magnificent glass and wrought iron architecture (thanks to a Victorian remodeling) now accommodates trendy clothing shops and restaurants.

Check out Old Tom’s bar, which is named after Leadenhall Market’s most famous resident, A Belgian duck who escaped his fate as paté in the 19th century and lived to be almost 38 years old.

If that isn’t enough history for you, make a trip to the Ye Olde Cheshire Cheese on Fleet Street, perhaps the City of London’s oldest pub and one of its few remaining ancient structures. It was rebuilt after 1666’s Great Fire.

The pub has been the site of many famous writers, artists, and a grey parrot named Polly who lived there for nearly 40 years.

A number of suggestive tiles were found in the upper level of the Cheshire Cheese, suggesting it may have been utilized as a bordello during renovations.

The Museum of London received a large amount of these tiles, which implies one thing. We’re going to have to start over, so it’s time for us to learn more about the City of London!